Gospel reggae for a new generation 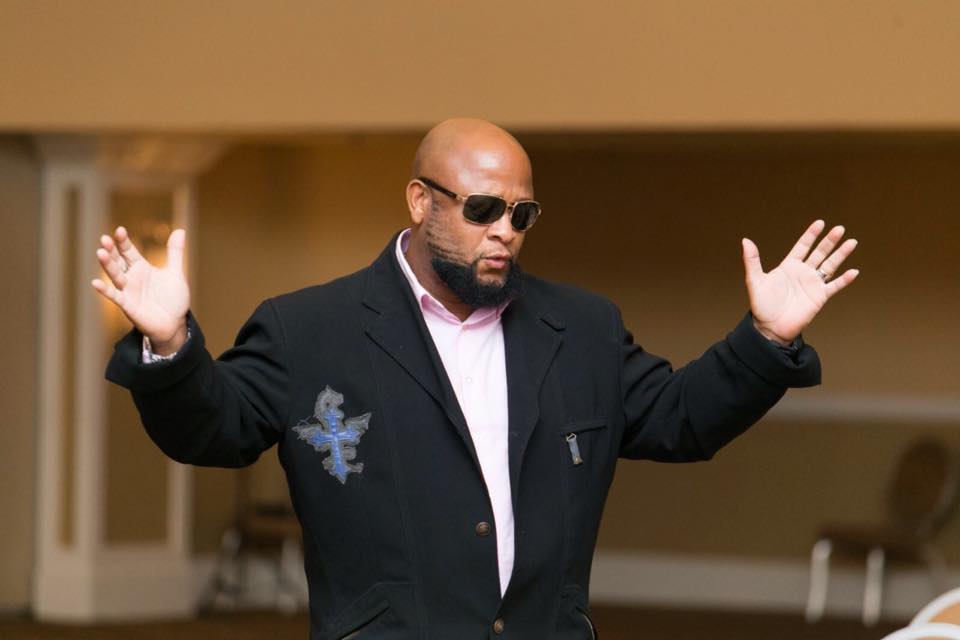 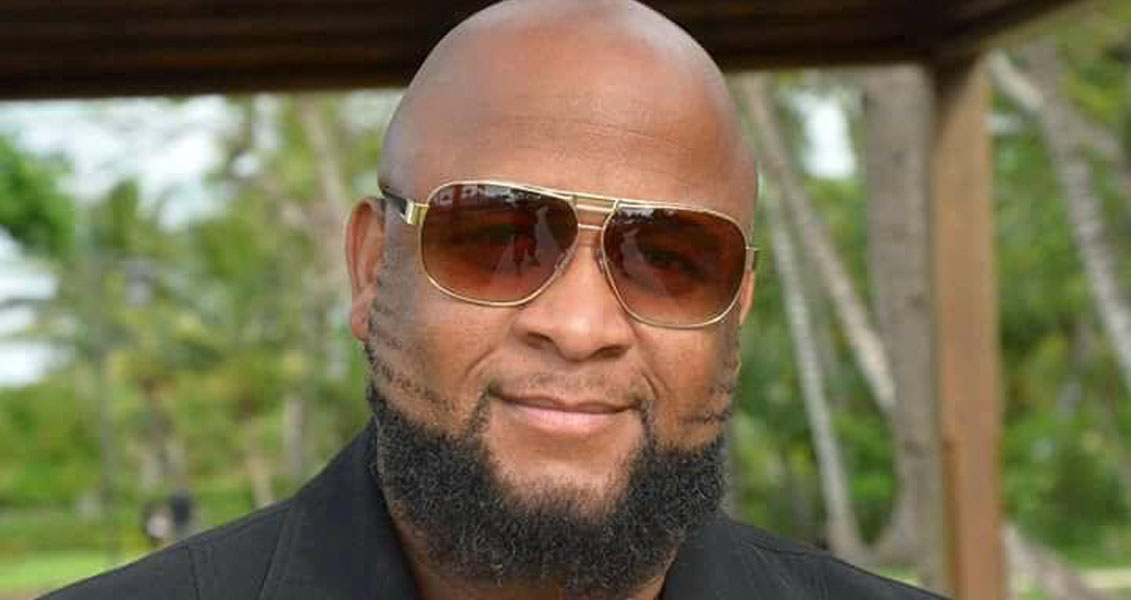 Even at birth, life was an immediate challenge and uphill battle for Orlando Francis. Born in extreme poverty in Nassau Bahamas, at an early age, it was evident there was a higher calling, purpose and anointing on his life. Now, as the artist known as Landlord, in looking back, he can only praise God for His faithfulness, mercy and grace in seeing him through.

Yet, like most of us, he didn’t know or realize that during those formative years, the depths of his trials and despair were not only a defining part of his beginning, but also a means to an end to those years of struggle. In fact, it was a visible and prophetic demonstration of how God would not only bless and elevate him, but also how he would be used to minister and bless others.

Surviving a multitude of tribulations and hardships, Landlord has since grown from those youthful days as an optimistic dreamer who nearly gave up to an anointed minstrel chosen and called by God to bring forth a compelling, personal and powerful testimony told through his unique style of gospel reggae.

Landlord has released two albums on the Salathiel Records label. His debut album, “Up Close and Personal” was a critical success and well received. His latest project, “Stay With Me,” was also a critical triumph, still charting and in rotation internationally.

Though his friends named him “lord of the land,” or landlord for his masterful shoeless street gymnastics, Orlando Francis knows the only lord of his life is Jesus Christ and besides him there is no other (Mark 12:32).

Sit back, listen and let the anointed ministry of Landlord’s music bless you. 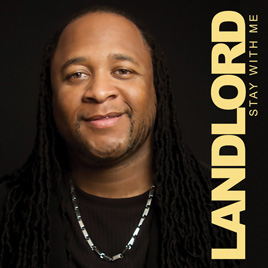