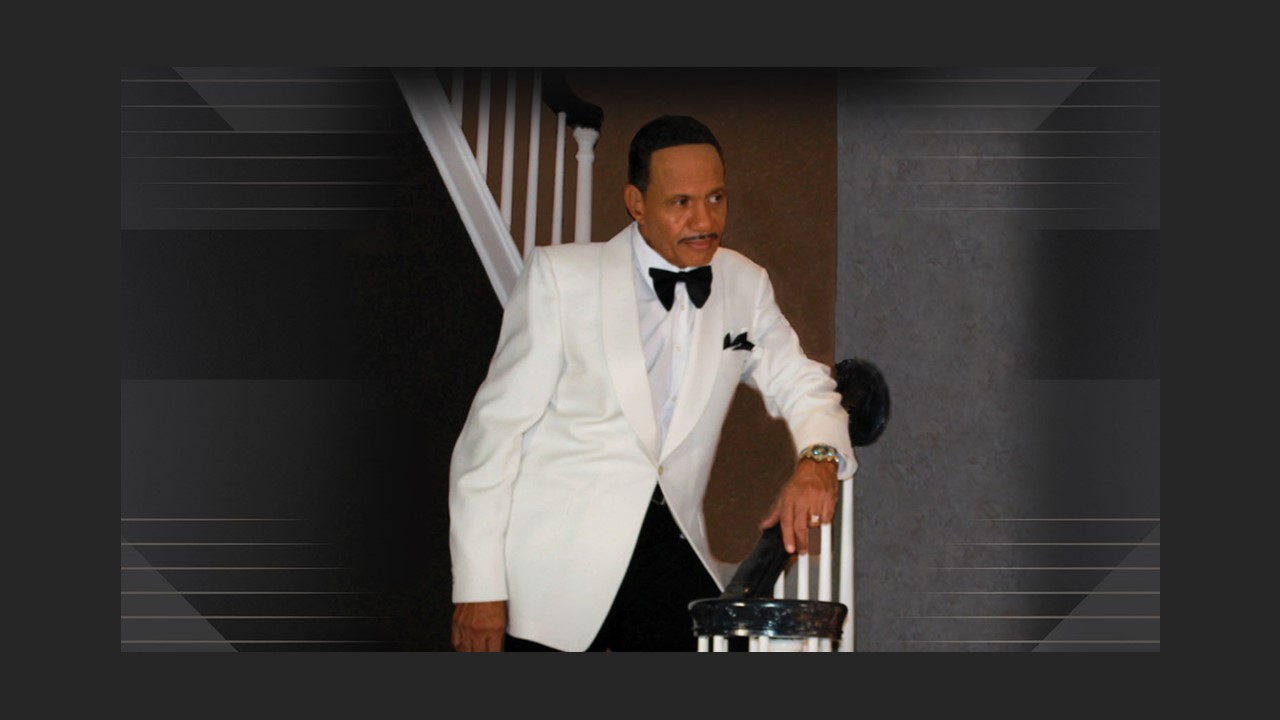 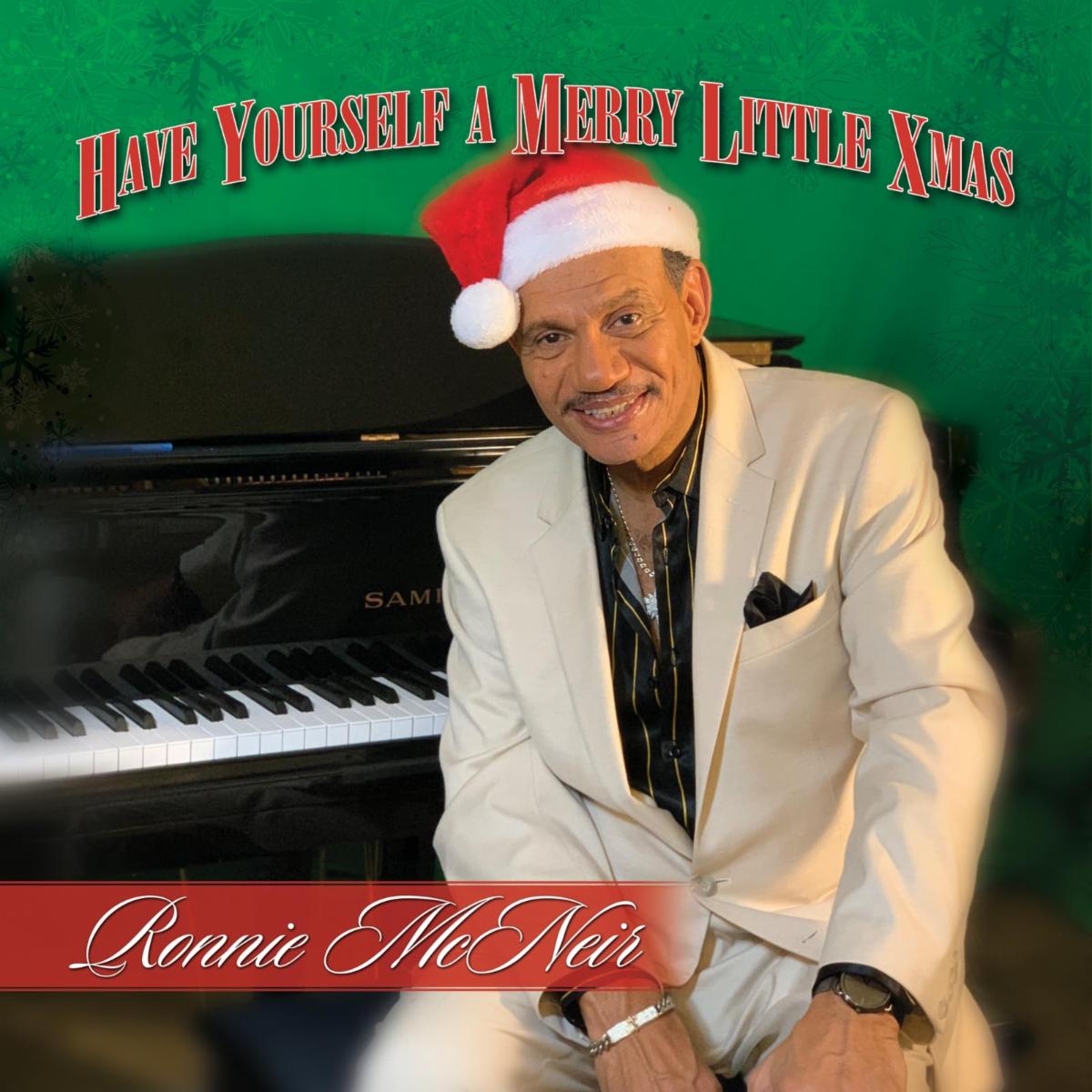 Lewis Ronald McNeir alias Ronnie McNeir born in Camden, Alabama at 6 months old father and mother took him north where he was raised in Pontiac, Michigan, at a time when Motown and Golden World Records dominated the Detroit area soul scene. A gifted pianist with a smooth and versatile tenor, McNeir jumped onto the scene when he signed with De-to Records and recorded “Sitting in My Classroom,” which has since gained cult status with true soul connoisseurs, commanding hundreds of dollars even today. After a few more years on the vibrant Detroit soul scene, McNeir set his sights on Los Angeles. His reputation as a multitalented musician preceded him, landing him a gig as Motown legend Kim Weston’s musical director. He earned the respect of many Motown alumni, including Stevie Wonder’s mentor and songwriter, Clarence Paul, and original Four Top Renaldo “Obie” Benson. Through his position, McNeir became known around town as an emerging young talent. RCA Records took notice and signed the young musicians, where he began forging his own signature sound. McNeir sound involved blending romantic tales of love and loss with lush synth instrumentation and subtle funky grooves. He released three albums, including the underrated Motown classic “Love Comin’ Down,” in the 1970’s, all of which are held in high regard by soul connoisseurs. He also took the time to collaborate with his contemporaries, including Smokey Robinson. The two singer-songwriters wrote together on the “Big Time” movie soundtrack with McNeir also playing keyboards and providing background vocals for Robinson. Ronnie remembers if my father had never brought my mom a new piano, “I would have never been in the music business he plays in church and they made me take lessons ‘Thank God’” 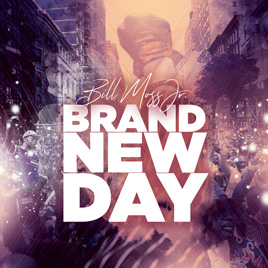 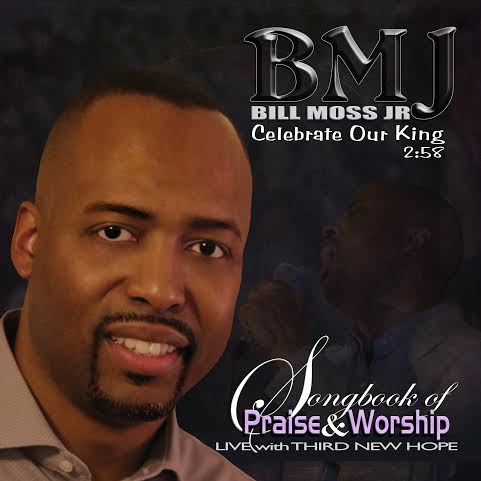 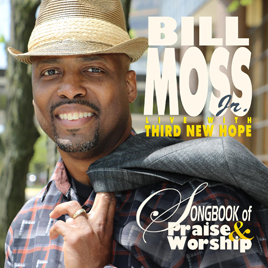